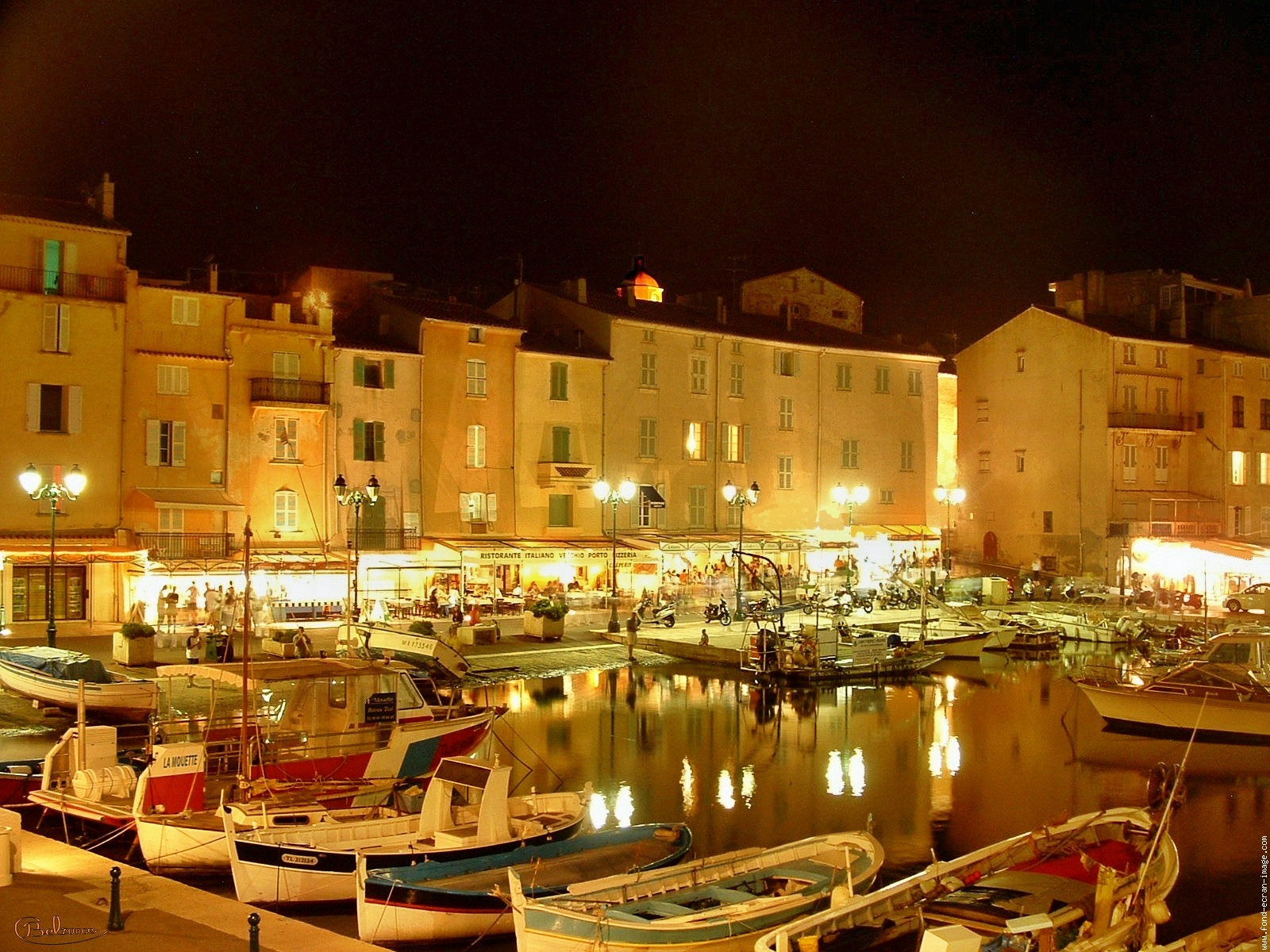 Saint-Tropez, a village of a peninsula located in the Var department in the Alpes Côte d’Azur region. Being bordered by the Gulf of the same name and surrounded by several provincial towns, Saint-Tropez, in the past, a village whose predominant activity was fishing, is now a popular international Jet set place.

The Jet set phenomenon, in fact, is attracted by the idyllic setting and the Mediterranean climate of this village, which, moreover, offers exquisite cuisine, whose specialty is seafood particularly in Gassin, a village located in the hills of the peninsula with stunning views of the coastal side. In addition, festive events are always on the agenda since they are organized, usually near the water lined with fine white sands and thus creating a particularly attractive atmosphere.

The Jet set trend is partly due to the film culture of the village Saint-Tropez which has been the scene of many popular film shoots and featuring famous actors such as Brigitte Bardot in “And God Created the Woman” but also Louis de Funès in “The gendarmes of Saint-Tropez.” In addition, its posh appearance given by its wealthy visitors is however perfectly combined with its medieval buildings, castles of the sixteenth century, surrounded by vineyards dating from Roman times allowing production of local wines that enhances the local identity.