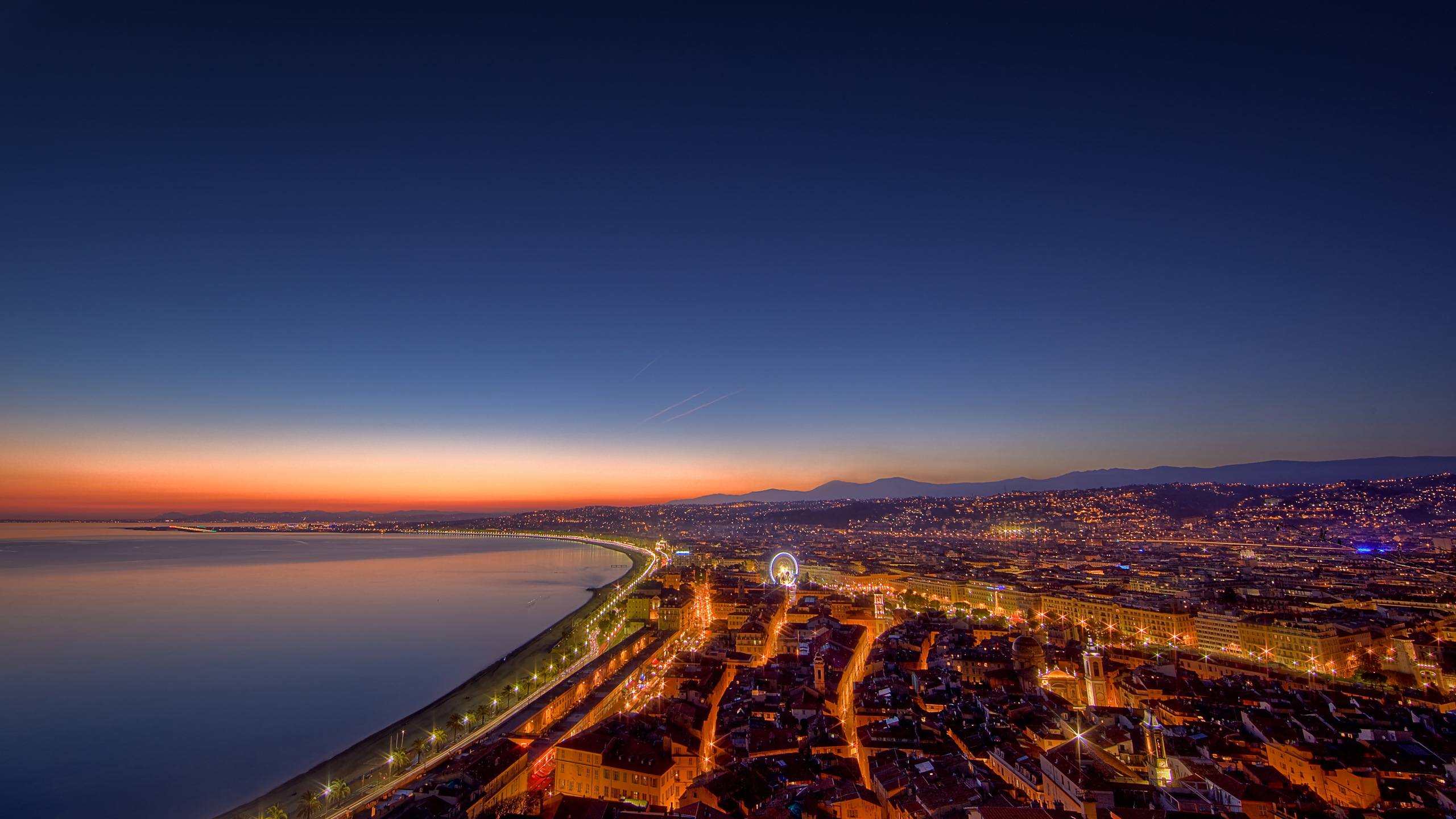 Nice, a major tourist city of the most visited country in the world, France. Being surrounded by the Mediterranean Sea on a coastline of 13 kilometres of which seven represent the famous Promenade des Anglais, Nice has a geographical location that gives it a very stable climate particularly thanks to the mountainous area, the Mercantour, which plays a key role in maintaining this stability and moreover represents a landscape of rare beauty. What’s more, the quasi-permanent sun gives a jovial and welcoming appearance or good mood. Nice also represents a cultural and intellectual centre which offers a large event-diversity. Indeed, many events are taking place annually as the famous Nice Carnival but also the port festival, the Feast of the castle, the Nice Jazz Festival and many others. In addition, punctuated by historical buildings and architectural landmarks, Nice can go back in time thanks to the wide choice of dedicated cultural sites: museums, theatres, opera and other historical monuments. Complemented by abundant greenery such as parks and gardens protected by infrastructures, Nice is thought of as the summer city par excellence which cannot be omitted by visiting France. 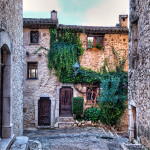