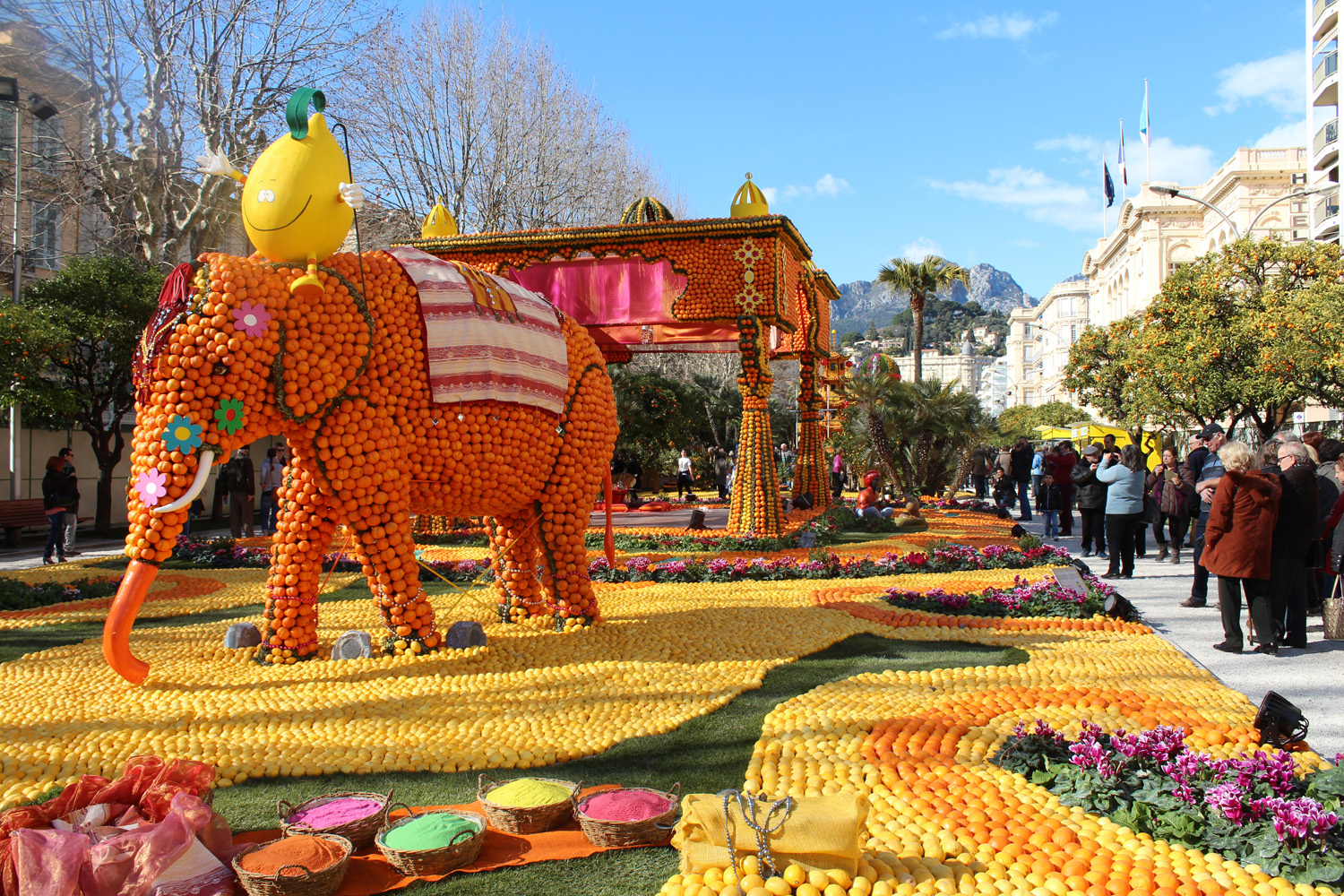 Menton, also called “Pearl of France” is adjacent to Roquebrune Cap Martin, it is the last city on the east coast since it’s bordered to Italy. This is one of the most ecological cities in Europe.

Very famous for the quality of its citrus fruits, especially the lemon that blooms there, Menton has an exceptional climate with mild, sunny winters and hot, dry summers, favorable to vegetation and to agriculture. Moreover, an annual tradition, the lemon festival, which dates back more than 80 years, honours the lemon which became a symbol of the city and through which it shapes a citrus village. The town of Menton is also a cultural centre thanks to its museums, the most important are: Regional Museum of Prehistory, Museum of Fine Arts and the Jean Cocteau Museum, which qualifies the local traditions.

Menton is finally a place with many beaches, parks and gardens giving it an aspect of diversity in terms of tourist activities for a wonderful stay.