By choosing this lovely private night tour of Monaco our guests will enjoy the seacoast road with its medieval villages, marinas and panoramic viewpoints. We will also drive you through the exclusive town of Monaco, where the Palace with it’s marvellous surroundings can be admired. As night falls, you will enjoy an existing tour along the famous Formula One Grand Prix circuit. You will have a stop in Monte Carlo, where you will have free time for dinner and to enjoy the chic atmosphere of Casino Square. 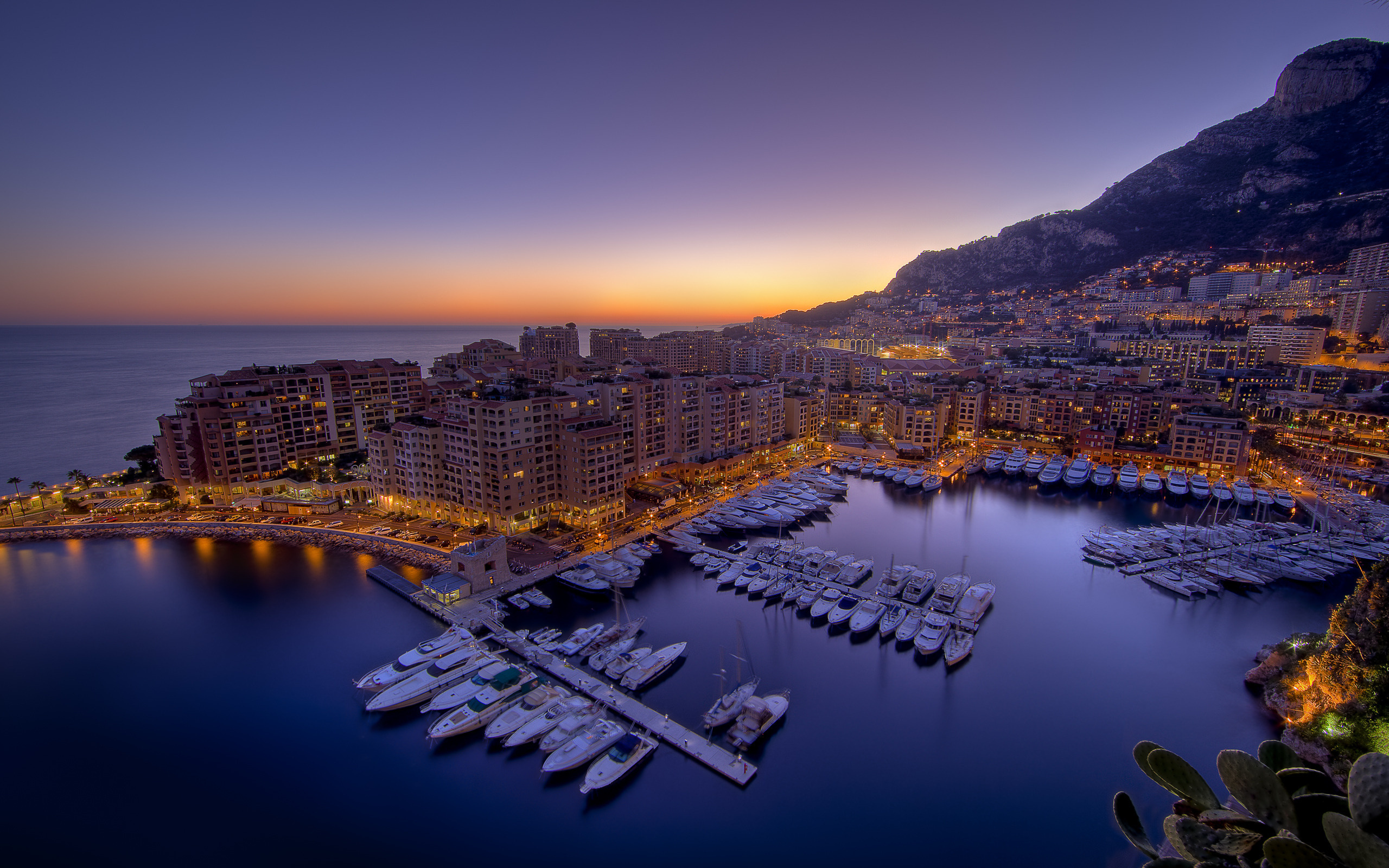 Monaco, a city-state, represents one of the last relics of the Italian Renaissance era. Bordered by the calm waters of the Mediterranean Sea on one side and surrounded by a mountain range on the other, Monaco has a stable climate and a peacefulness that is found nowhere else. Today, the second smallest (2km ²) state after the Vatican, Monaco is the culmination of luxury and prestige and is welcoming the most important personalities of the world and for good reason, the principality includes the most renowned brands. Indeed, it hosts the largest automobile dealer houses,the trendiest clothing brands and the most prestigious jewellers. In addition, the ports of Monaco confirm the affirmation of wealth because the largest yachts, the most remarkable and the most expensive ones can be seen there. In addition, Monaco is a monarchy. The principality is an example of perfect fusion between history and modernity and besides its extravagant appearance, the State maintains close ties with its traditions, one of the most important being, the Monaco Grand Prix. It is also a place that has the largest oceanographic museum in the world, the largest car collection centre, a magnificent casino in a Baroque style and numerous festivities institutions. Finally, Monaco ensures rigorous security, one of its major assets, which makes it a favourite destination.